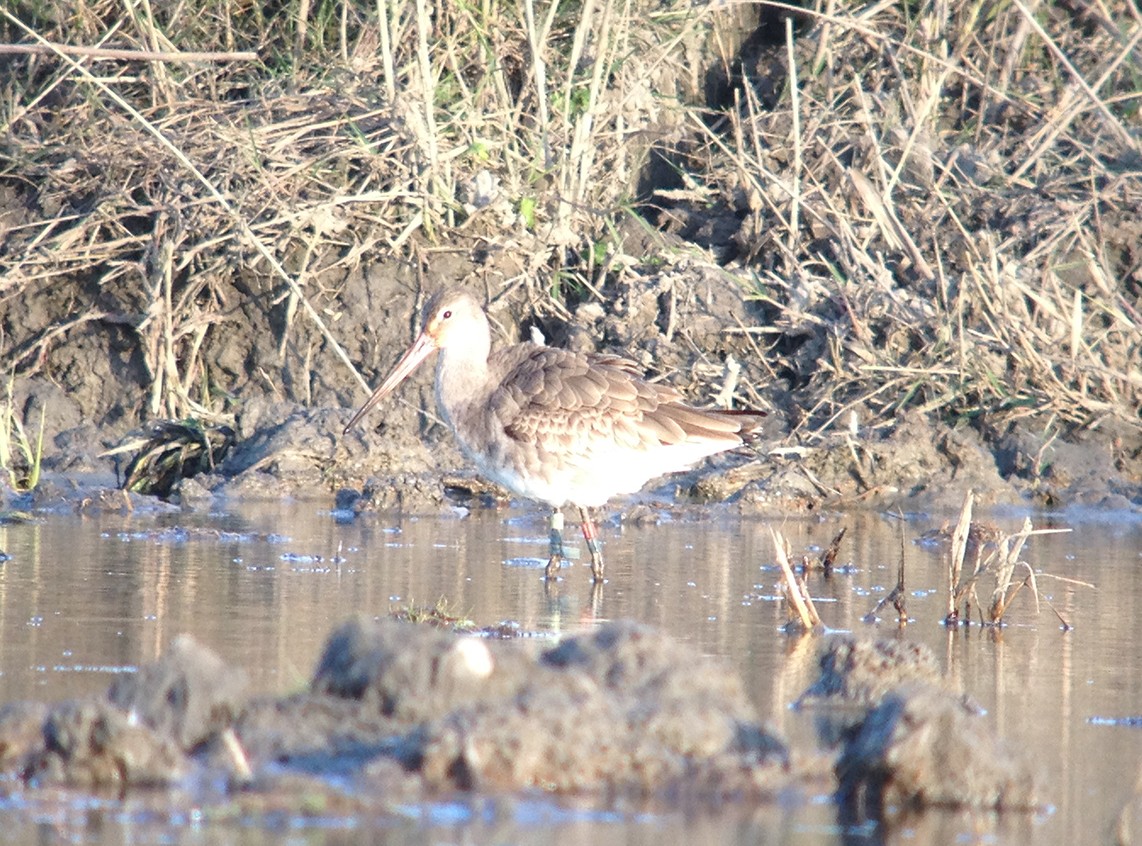 Spring migration for the godwits is starting early. For this reason several Dutch research teams from the University of Groningen, together with some diehard ring reading volunteers are at this moment in the Spain/Portugal peninsula of Europe. The godwits are mainly in rice field areas in those countries.

The first team of Jos Hooijmeijer and Haije Valkema visited the Cota Doñana where there were in between 30.000 birds. These birds were mostly resting during the day in fishponds and foraging in ricefields during the night.

This week a team of Haije Valkema and Wim Tijsen is in the Tagus estuary close to Lisbon, where during February many European and also Icelandic godwits are feeding only on ricefields.

These fields are being ploughed by the farmers and give the birds good opportunities to feed in the wet fields on as much rice (spoiled during harvest in autumn) as they can, to fatten up for further migration to the breeding grounds in the Netherlands.

In the first two days of our research we counted around 25.000 birds. Some of them were seen last week in the Cota Doñana and were picked up by their ring-combinations of the same observer; Haije Valkema. The farmers are ploughing the fields earlier then in other years, in comparison with the last years.

Today Haije and Wim picked up two transmitter birds, and one of them was a bird called Sneek (see picture). More then 100 different colour combinations were seen in the first two days.

During peak migration, there can be 70.000 godwits in this area. We will keep you informed about the research during this month, so keep an eye on this website for some spectacular views and maybe some filming. Especially when a raptor is coming over, big flocks of godwits are climbing sky high to avoid the raptors…. 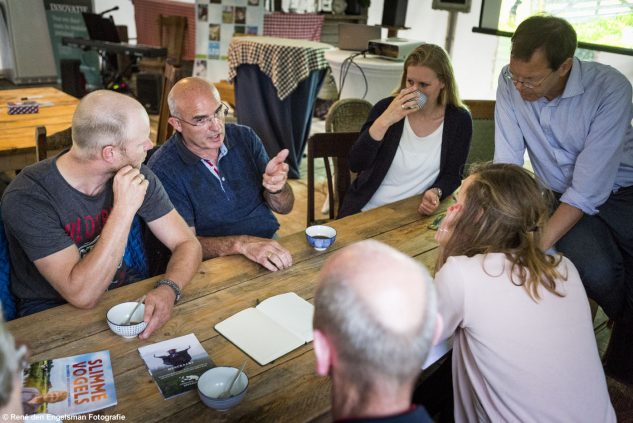 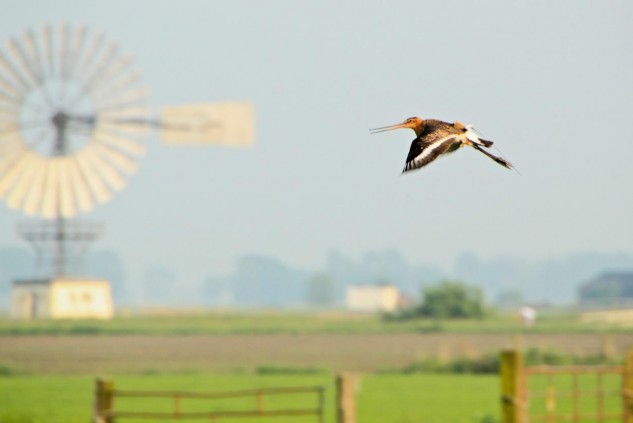 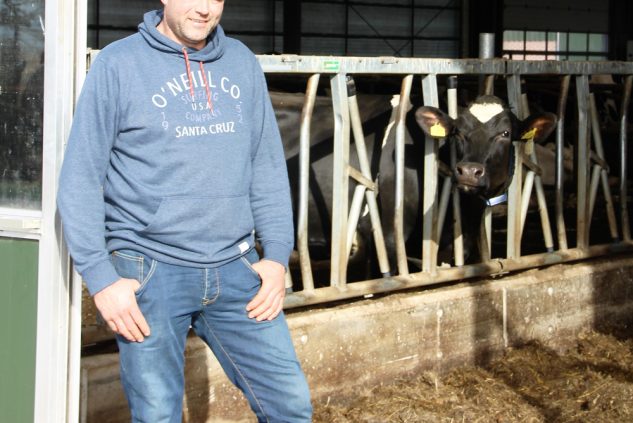