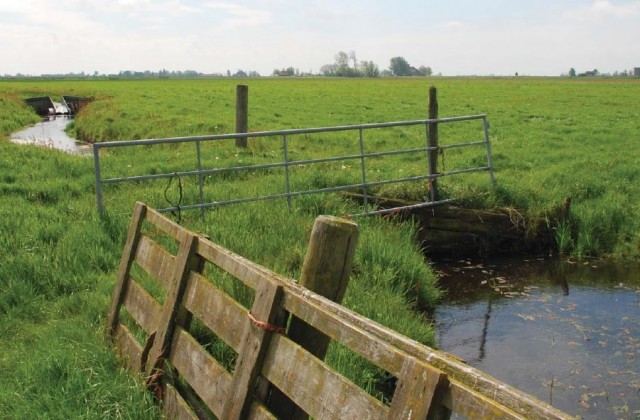 Ecological intensification has been promoted as a means to achieve environmentally sustainable increases in crop yields by enhancing ecosystem functions that regulate and support production. There is, however, little direct evidence of yield benefits from ecological intensification on commercial farms growing globally important foodstuffs (grains, oilseeds and pulses). We replicated two treatments removing 3 or 8% of land at the field edge from production to create wildlife habitat in 50–60 ha patches over a 900 ha commercial arable farm in central England, and compared these to a business as usual control (no land removed). In the control fields, crop yields were reduced by as much as 38% at the field edge. Habitat creation in these lower yielding areas led to increased yield in the cropped areas of the fields, and this positive effect became more pronounced over 6 years. As a consequence, yields at the field scale were maintained—and, indeed, enhanced for some crops—despite the loss of cropland for habitat creation. These results suggested that over a 5-year crop rotation, there would be no adverse impact on overall yield in terms of monetary value or nutritional energy. This study provides a clear demonstration that wildlife-friendly management which supports ecosystem services is compatible with, and can even increase, crop yields. 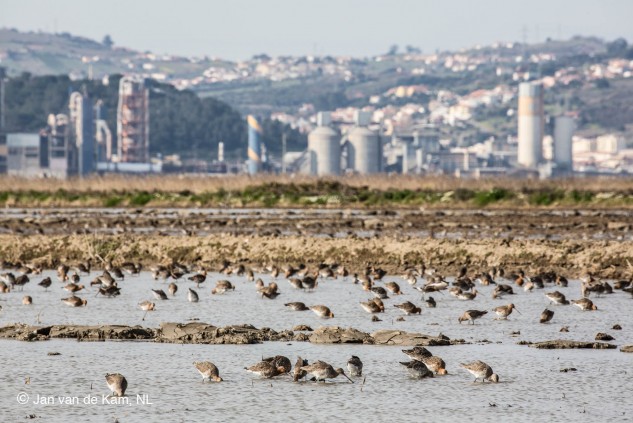 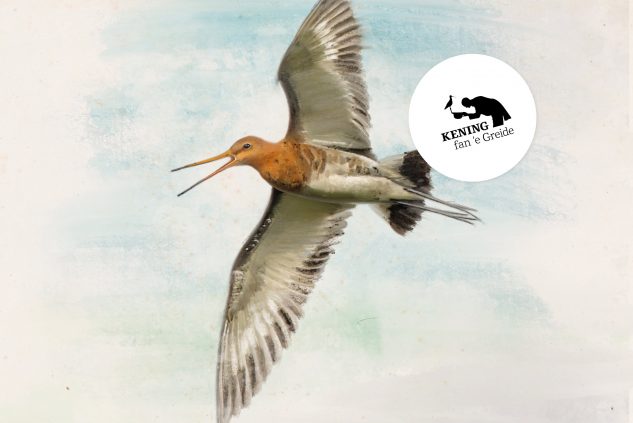